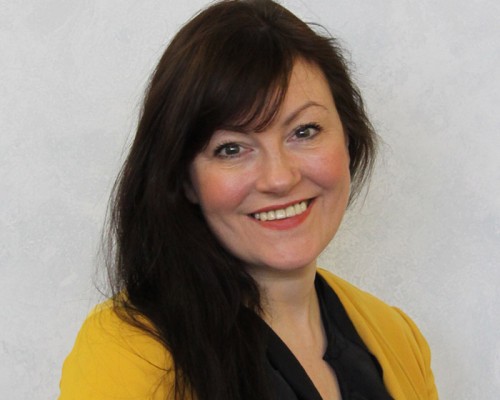 Dr Alethea Melling, MBE heads one of the largest university based volunteering programmes in the UK and has developed approaches to ‘service learning’ through volunteering and community action at undergraduate and postgraduate levels, as well as a portfolio of continuous professional development (CPD) programmes.

Alethea led the development of the UCLan Community Leadership programme providing opportunities for professional development from level three to post graduate. Alethea has delivered peer led community projects across Lancashire and Cumbria, including an ESF programme to develop employability skills with 1,000 unemployed young people. Alethea undertakes regular work in Pakistan and is a visiting Professor to the University of Gujrat. She also acts as a consultant to the Russian Government, supporting the development of a youth strategy, and providing the blue print for the Sochi 2014 student led volunteer programme.

In January 2007, Alethea was made a Member of the Order of the British Empire (MBE) for her work in developing volunteering and community action at the University of Central Lancashire (UCLan).

Alethea has spent over 30 years working with young people in various contexts. She is responsible for the development and delivery of major volunteering and community action projects across Lancashire, Cumbria and internationally. She has also worked on volunteering and community action projects that have been recognised at Governmental level as examples of good practice.

Alethea has also worked as advisor to the Russian Federation Ministry for Education and Science in the development of an inclusive youth strategy for Russia and was appointed as a consultant to the organising committee of the Sochi Winter Olympics 2014. She was also a member of the Civil G8 2006 Non-Governmental organisation Forum, focusing on youth and inclusion.

Alethea is also helping to co-ordinate and train volunteers from universities across the North West of England, for the Oceania Sports Volunteering Programme. She also has considerable experience of developing peer leadership programmes with young people who are homeless and who are care leavers.

Her academic interests focus on sport’s leadership, gender and community cohesion, with a particular interest in women’s football 1916 – 1926.

Alethea is now working with Moscow City Government on their volunteering and social action programme in preparation for FIFA 2018 World Cup. She is the author of a wide range of papers and producer of short films and documentaries exploring community from a historical and contemporary perspective Alethea studied leadership at Harvard University Kennedy Business School through their Leadership Programme for Women. Alethea has a PhD in Community History and in 2007 was honoured for Services to Education.

• Civil G8 Round Table on Inclusion and Cohesion, Moscow, 2006

• Cabinet Office Consultation on Integration and Cohesion: ‘Our Shared Future’, 2007

• Public Chamber of the Russian Federation Report into Civil Society, 2007/2008

• The Development of the Centre for Civil Society, University of Gujrat, Pakistan

• Visiting Professor the University of Gujrat Pakistan 2008 on going.

2005- ‘The Corrymeela Project’: A Conference on youth and community cohesion, Corrymeela, Ireland